Contraception (contraception) is a collective name for methods that cause a temporary and reversible loss of the ability to fertilize, thus preventing the occurrence of an unplanned pregnancy.

There are currently three basic groups of modern contraceptives on the market:

Today, it seems that we will remain with these three groups for years to come. The development of the male hormonal birth control pill, male contraception that uses spermicidal (i.e. sperm-killing) substances or immunological contraception, whether male or female, however promising it seemed, has stalled with little successful clinical trials.

Reliable contraception is one of the greatest achievements of modern life. In addition to protection against conception, it also has other beneficial health effects. A modern woman and a modern couple plan a pregnancy, and this is exactly what current contraceptive methods allow them to do. 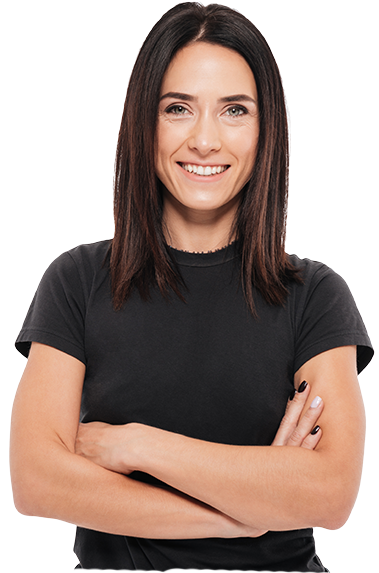